Razer Turret Is New Keyboard And Mouse For Xbox One 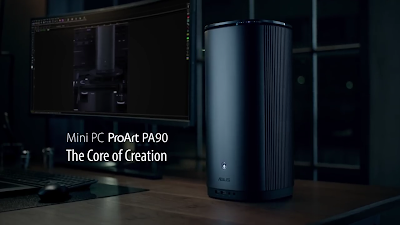 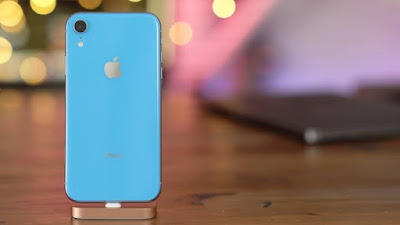 iOS upgrade rates continue to destroy Android iOS 12 admittedly isn’t chock full of dazzling new features, but that, of course, is by design. Due to a number of high-profile usability issues and bugs involving iOS 11, Apple with iOS 12 opted to slow things down a bit, take a breather, and focus on overall system stability and performance above all else. In turn, the response from iOS users has been overwhelmingly positive. To this point, iOS 12 adoption remains incredibly strong and is easily outpacing iOS 11 adoption. Earlier today, Apple updated the stats on its developer page and revealed that 78% of all iOS devices introduced in the last four years are running iOS 12. This is an increase of about 6% in just about 4 weeks, a jump that can partially be attributed to what was likely a huge wave of iPhone upgrades over the recent holiday shopping season. In short, the vast majority of iOS users today are using Apple’s most advanced mobile OS. The same, however, ca
Post a comment
Read more

How To Make Money Online 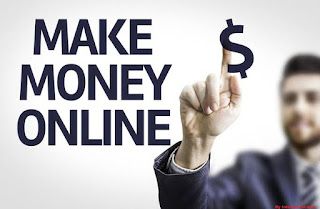 How To Make Money Online Internet is full of opportunities, you can earn huge on internet no doubt. But you have to gain proper knowledge and trust me it’s not that difficult to earn on the internet. Even a school going can earn. Learning how to earn online is like taking a college degree but once you get the idea. Boom goes dynamite.. it will change your life forever. Imagine thousands of dollars per day by doing little work on the internet. You can leave your 9 to 5 job after becoming a full time internet marketer. I am telling you this because I am already earning good amount of money. So I want you to make that amount of money too. Work from anywhere all you need is a laptop with an internet connection, right tools and proper knowledge.  In this book I will try to teach you some secret tricks that you can apply just after reading this book and trust me you will be earning from tomorrow for sure. Even a stupid guy can do it. It’s that simple. If you can buy this E-bo
Post a comment
Read more 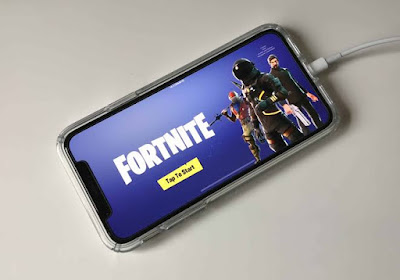 FortNite Mobile now supports 60 FPS on the latest iPhone A Battery Smooth Experience is waiting for the iPhone Xs, Xs-Max, and XR owners. Epic Games has announced that the owners of the latest iPhone can now enjoy FortNight at 60 fps, while Android users are still at 30 FPS. Fortnight update dropped 6.31 yesterday, but it seems that an important note for mobile users was missed. Epic PR boy, Nick Chester, hoped to spread good words on Twitter, owners of tweets for "iPhone Xs / Xs-Max / XR" can now play at 60 fps. Unfortunately for iPhone X users, Chester said that the option is not available. "The display is interrupted by the hardware, and is more powerful than the listed devices and X. They said, the team is always looking for ways to perform better on all devices at all times!" 60fps is not an option for Android users yet, although a Reddit user claimed to unlock the option a few months ago, but later it was ejected. In a statement i
Post a comment
Read more 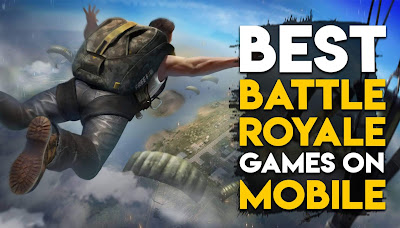 Top 10 Battle Royale Games 1.PUBG Mobile Player Unknown Battlefield (PUBG) is gamedeveloped an online multiplayer war royale and a subsidiary of South Korean video game company Bluehole, published by PUBG Corporation. This game was created for other games using the film Battal Royale for the inspiration by the " Brain Unknown Player " player, and was expanded into a standalone game under Green's creative direction. In the game, one hundred players avoided killing themselves while killing others for parachute on an island and tampering for arms and equipment. The available safe area of ​​the map of the game decreases with size, so the living players are directed to difficult areas to force encounters. The last player or team wins the goal by standing. The game was first released for the first time with the complete release of Steam's Early Access Beta Program for Microsoft Windows on December 20, 2017. That same month, the game was
Post a comment
Read more